When I was a teenager my Mother was a
waitress at a restaurant and worked the dinner shift. On Fridays and Saturdays
I went to work with her and helped out.  I refilled the coffee makers and made ice cream desserts.  The restaurant was in Newport News, Virgina and was called Mr. B's. Their logo was a big bee.   Mr B had passed away
but Mrs. B (Velma Bane) still ran it and was
in her senior years.  Her daughter and son
and law helped her.  She had an Italian baker
in a side kitchen who made all the pies.  I would go back and help her by washing her
dishes.  She talked and I listened.  She
told me "you always put everything away after you use it and exactly in the right
place". I remember drying the measuring cups and spoons and then putting them in a special drawer.  She had her own baking
area off the side of the main kitchen.  I have been thinking about her lately - Pearl Cardamone was her name.  Her pies were amazing.  I think she was the one who influenced my love of baking.
I am so glad that we can bake whatever
we like whenever we like.  For example,
Gingerbread Boys aren't
just for Christmastime. 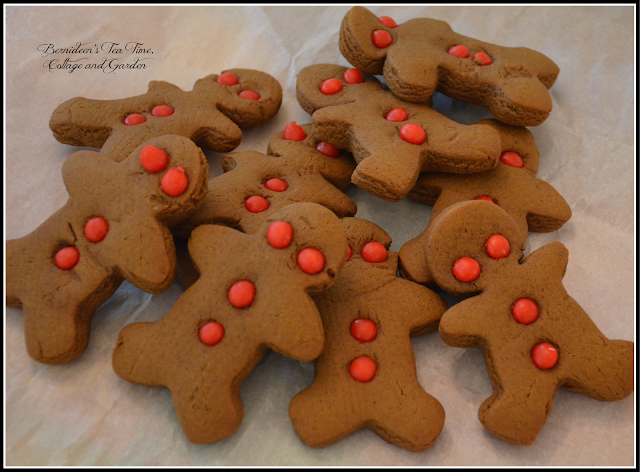 Here is my recipe which I have
had for a very long time.
Gingerbread Boys
Use appropriate cookie cutter and I
used the small (not the tiny one though)
This recipe made 60 small cookies which could be iced although I did plain
Ingredients:
1 cup shortening, 1 cup sugar, 1/2 tsp salt, 1 egg, 1 cup molasses, 2 Tb Vinegar, 5 cups flour, 1 1/2 tsp baking soda, 1 Tb ground ginger, 1 tsp ground cinnamon, 1 tsp ground cloves and cinnamon dots for eyes and buttons
Thoroughly cream the shortening, sugar and salt, then stir in egg, molasses and vinegar.
Add dry ingredients together and add to shortening mix.  Chill 3 hours (I need to say I did not do this but my kitchen was not hot like in the summer)
On a floured surface - roll out cookies a hand full of dough at a time.  I rolled mine about 3/8" deep.  ***Press the cinnamon dots into the dough before baking.  BAKE AT 375 degrees about 7 min regular oven - 6 min convection 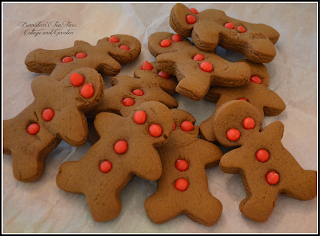 If you are going to
ice the cookies - put the
cinnamon candies
on last.
And if that isn't enough, what about some
Pecan Sandies.  I just made these using
Pioneer Woman's recipe: 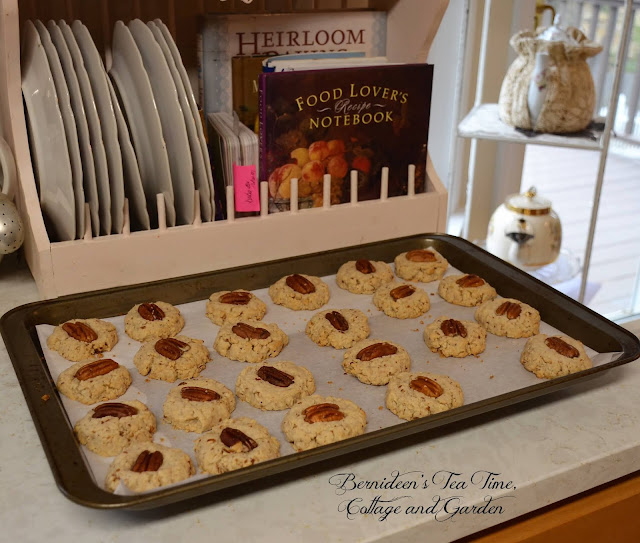 I did add 1/3 cup of water to the recipe
- not sure why I needed it but the dough
was much more manageable.
Posted by Bernideen at 12:13 PM

I love cookies year round, and have several family favorites that I bake when I get in the mood. I haven't had a gingerbread boy in a long time, and I was thinking about them the other day and thinking I'd love to have one. Maybe I should bake some this year for Christmas because I don't see me having the energy before then. Oh, those pecan sandies look delicious too! Yes, your baking friend was so right about having a place for everything and putting the items back in place as you use them. That helps for the next time you are ready to bake...you know right where things should be! Sometimes I have a helper put the dishes away and I have to go back and redo it after they are done, because unless they ask I don't always watch what they are doing and I hate to always be correcting someone who is trying to help. I've learned the hard way that some people just won't offer to help again if I have to correct them too many times. LOL. So I "pick my battles". I enjoy having someone help and spend time with me in the kitchen, so I don't mind going back and fixing things after they are gone. But I always appreciate it if they do ask where things go while in the process. Makes things much simpler. LOL. I enjoyed your post. Thank you for sharing this with us. Now I want a gingerbread boy with a cup of tea!!

You inspired me to bake some cookies this weekend - some for us and some to share. The cookies I bake this time of year call for great spices and make the entire house smell so good and are perfect to enjoy with a cup of tea or coffee for Scandinavian fika.
I haven't made gingerbread boys in a long time but yours look delicious so I might have to break out my cookie cutter.
Thanks for keeping us inspired!

Bernideen, those cookies look so good. I always have big plans for baking over the holidays, but than I always run out of time. I wish I had a person who told me to put things away as soon as I use them, then I think I would have more time. I get so caught up in the decorating part of it all that I forget sometimes!!.. Happy Sunday and have a wonderful Thanksgiving..xxoJudy

I agree about the gingerbread boys. They are good all year round and the little ones especially love them. I always made them when my boys were growing up.
It's wonderful that you had a mentor at the restaurant. That must have been fun!
I had to learn to cook and bake on my own other than what I learned in Home Ec. But it always came naturally to me. My beloved Auntie P claims I get it from my grandmother, whom I adored. I think one either loves it or doesn't. Wonderful post, Bernideen! All your cookies look fabulous!

I loved reading your memories of working in the restaurant and how you got your love of baking. Your gingerbread boys and your pecan sandies both look so good. We both love to bake and we’d have fun chatting about recipes. 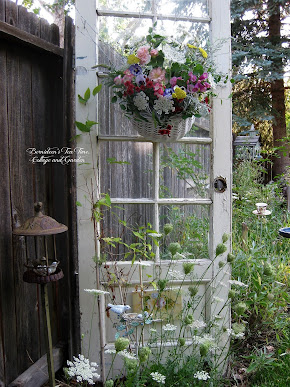 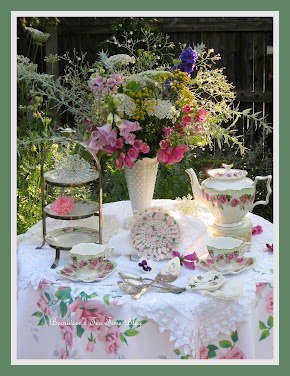 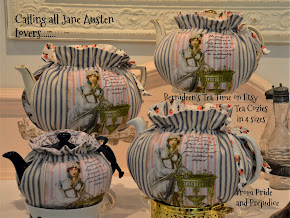 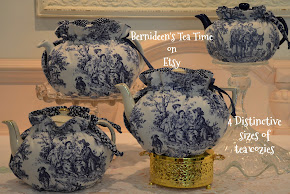 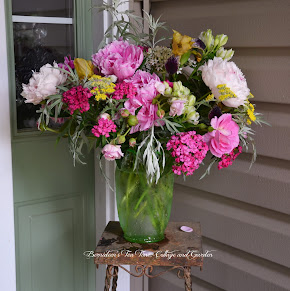 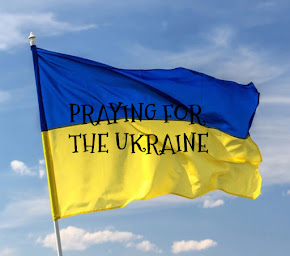 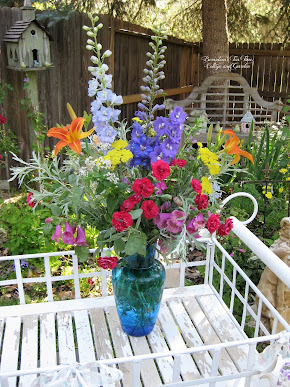 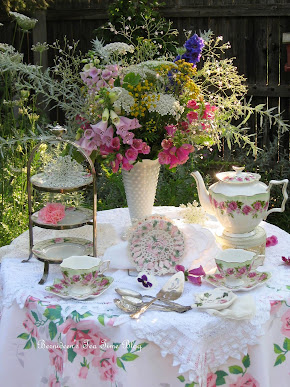 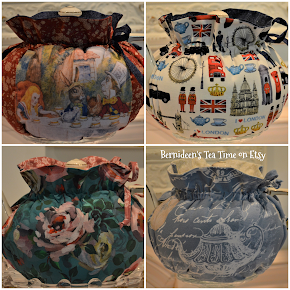 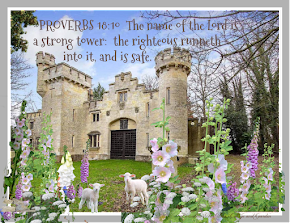