A VISIT TO IOWA TO CELEBRATE THE LIFE OF MARIE C. SMITH

Last Saturday morning we drove 5 hours
north to Des Moines, Iowa.  We went to
attend the celebration of life service for
Marie C. Smith, age 97.
Marie was very instrumental in our lives -
especially back in the 70's when
we served helping her husband, the late Pastor
Frank W. Smith at the First Church of
the Open Bible in Des Moines. 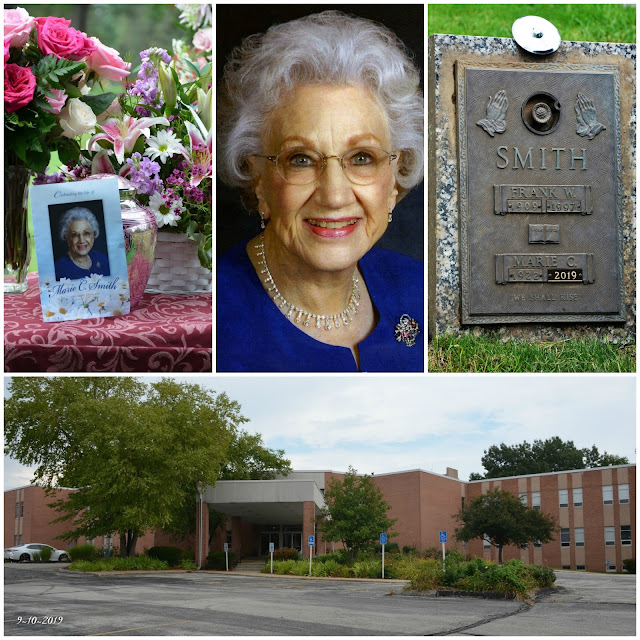 Marie or as we affectionately  called her the "Reverand Momma Holy Mostest", was a
beautiful lady both inside and out.
When she was 88 years old, she was
crowned "Mrs Senior Oklahoma" - independent living.

This scripture was shared by her son,
Jonathan and really summed up the role
of his parents while they was here on this earth: 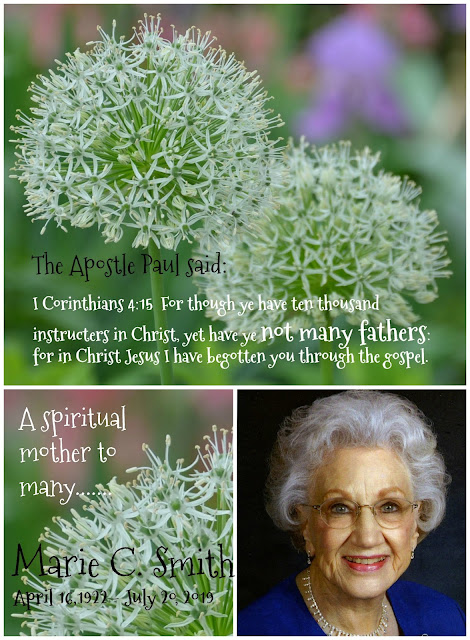 We weren't in Des Moines a long time over
the long weekend, but had a few minutes one
day to drive down Grand Avenue and drive
by the Capitol in the downtown.  Des Moines
is where my husband and I met back in
1966 and were married there in 1968. 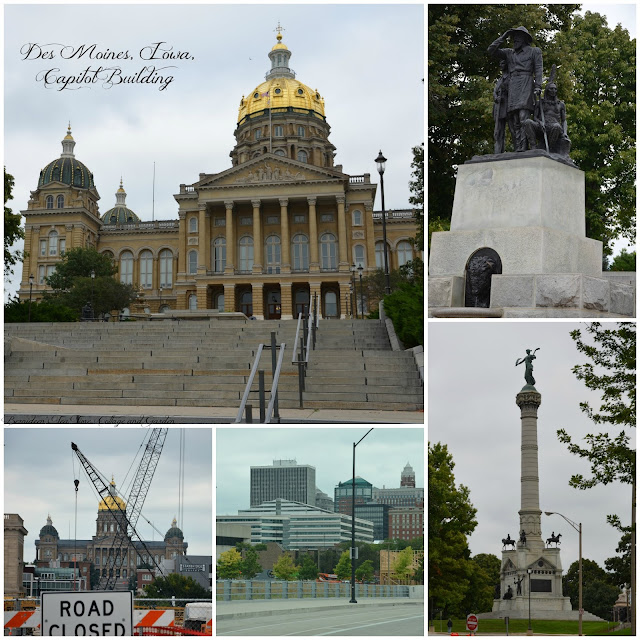 The area around the Governor's residence is
all very old with brick streets.  This has been
the Governor's home since 1971.  Built in 1866-1869,
it is 2nd Empire and built by Iowa's first millionaire. 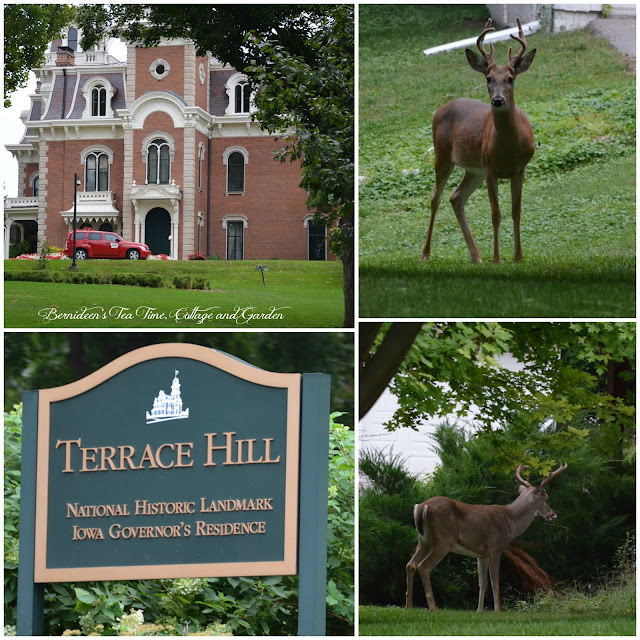 I took a few photos while
rolling along as we
drove by in our car: 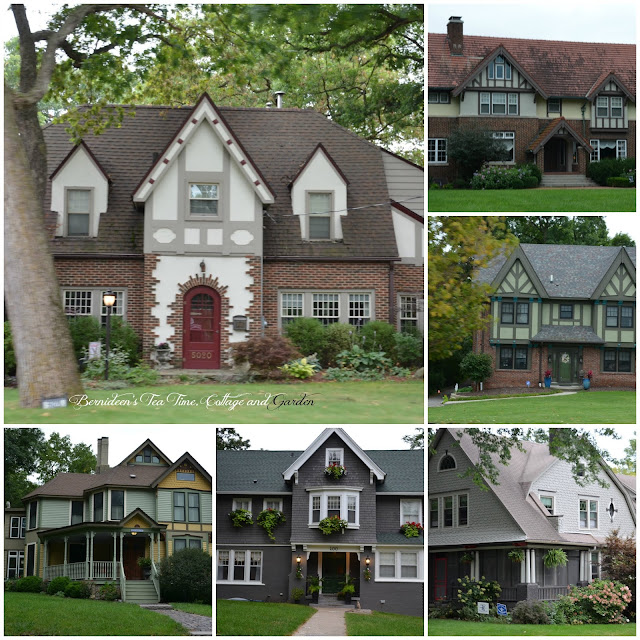 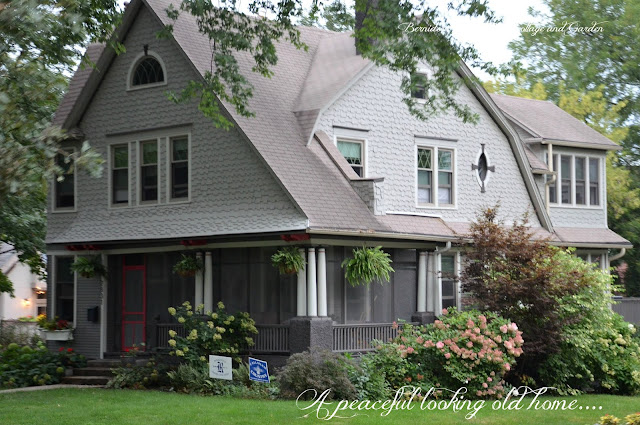 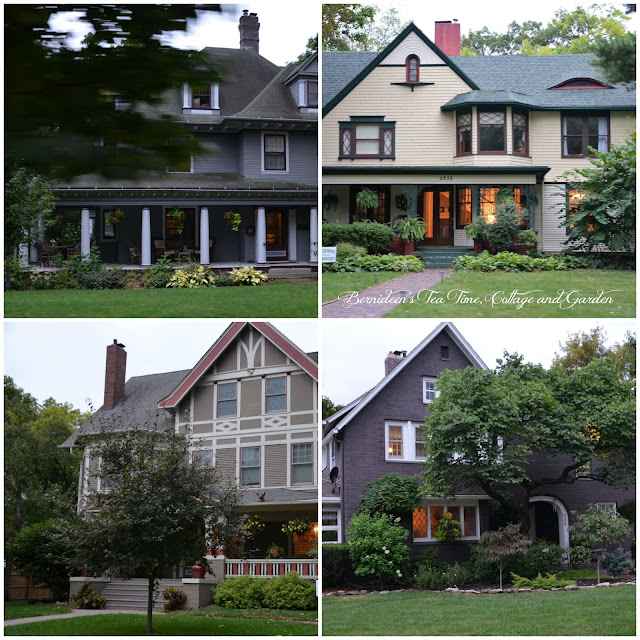 I gave this one a pure charm award: 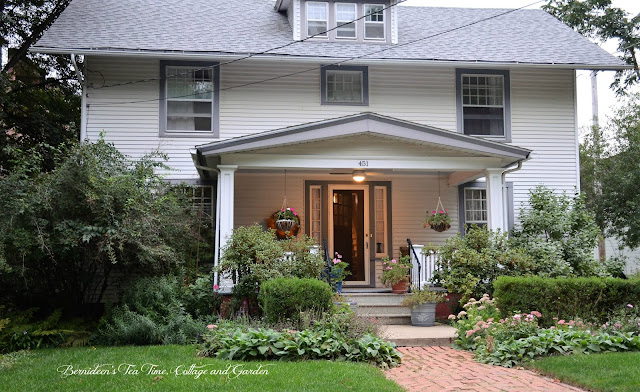 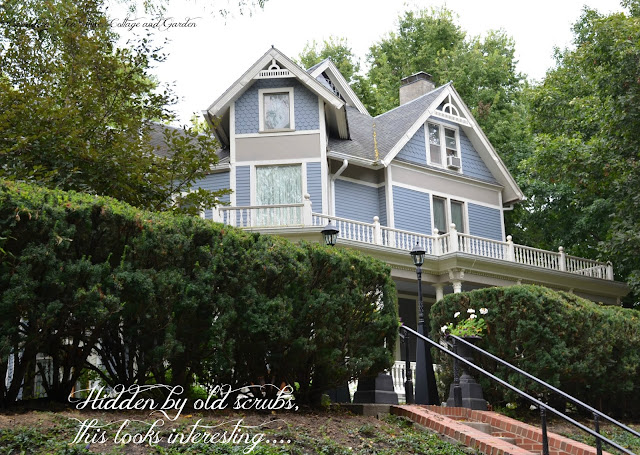 Posted by Bernideen at 8:21 PM

How wonderful to do a trip to share a life, with friends, family and memories. Des Moines, is lovely in places and it looks like you caught all the beauty of those old streets! Wonderful photos to go with your memories!

Such a blessing to have faithful friends to walk alongside us! One day you’ll see your precious friend again.

What a long and wonderful life to be celebrated. My guess is she is thrilled to finally be in heaven. I enjoyed seeing Iowa, a place I've only been to once on my drive out west. Lovely homes.

How nice that you could attend her celebration of life service. She had a beautiful countenance.
The homes you captured with your camera are all so stunning. So you've been married over 50 years. Congratulations!

What beautiful homes and it looks like a beautiful lady. Thanks for sharing!

Bernideen, I am glad to hear from you. What beautiful old homes you saw and the 'peaceful one" is my favorite. So pretty as was the Reverend Mama. I am so sorry for your loss. I love that she was crowned Mrs. Senior Oklahoma..Happy Thursday..Judy

Hello - my name is Bernideen and I am officially retired now. After years of working I love being at home and having time for the things I love. I will be sharing my collection of teapots and cups and saucers, my love for all things tea time, homemaking, crafting, decorating and gardening. In 2016 we moved to Missouri to be near family. I am a Christian. 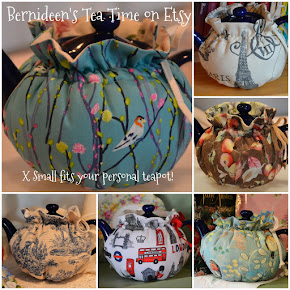 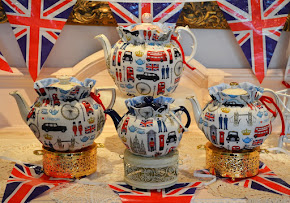 I sell tea cozies, cups and saucers and tearoom ephemera! 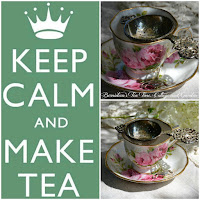 This blog moves through the seasons enjoying Afternoon Tea with baking, cooking, decorating and gardening. All photos are taken by Bernideen so please ask permission to use them! Copyrighted 2008-2020